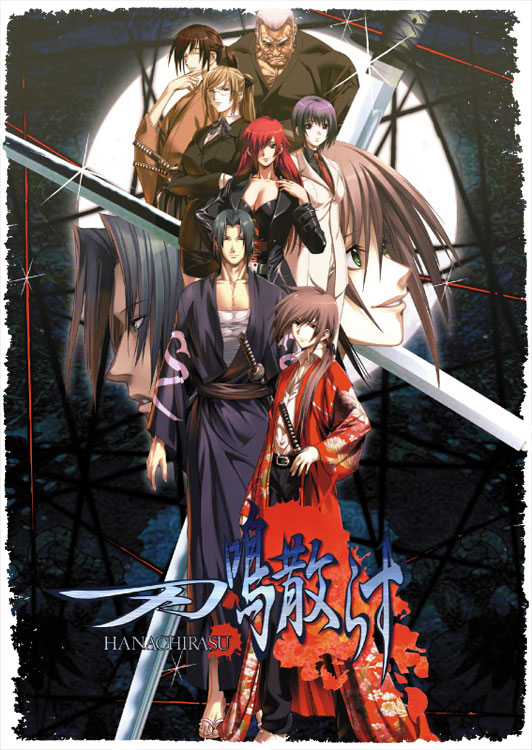 In a world where history took a different path, modern Tokyo is a corrupt, isolated city where corporate soldiers and idealistic militants battle with swords on the neon-lit streets.

Through this storm of blood stride two master swordsmen, each driven by a terrible purpose. One, to avenge the murder of his bride-to-be. The other, to take back the dream that was denied him.

Winter has ended. Spring has begun. The flowers blooming crimson will guide the two warriors to their destiny.

And nothing but corpses will be left in their wake.

From writer Narahara Ittetsu and studio Nitroplus, Hanachirasu is a dark, atmospheric visual novel about two men dedicated to the art of the sword.

For Love of the Sword.

Hanachirasu is the story of Takeda Akane, a young swordsman driven by the desire to confront his rival no matter the cost. It features authentic depictions of traditional Japanese swordsmanship and martial aesthetics. With six possible endings, your choices determine Akane's fate. 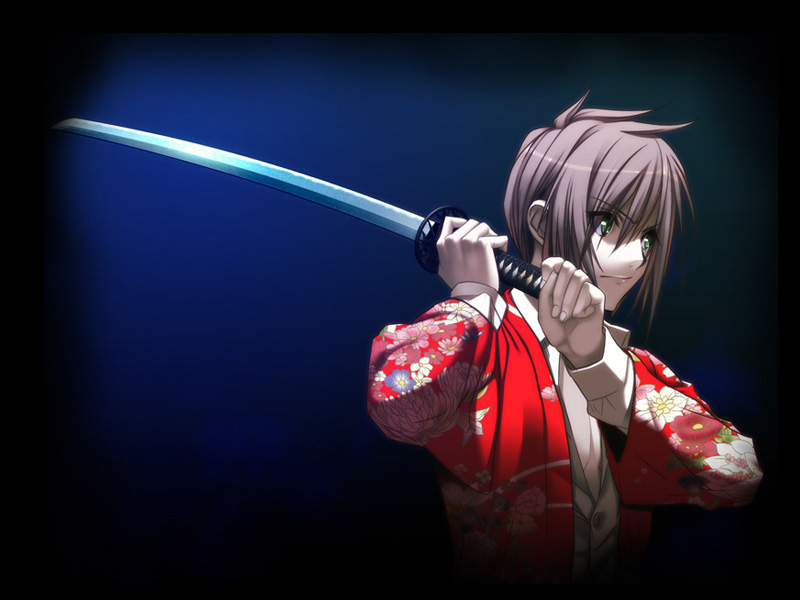 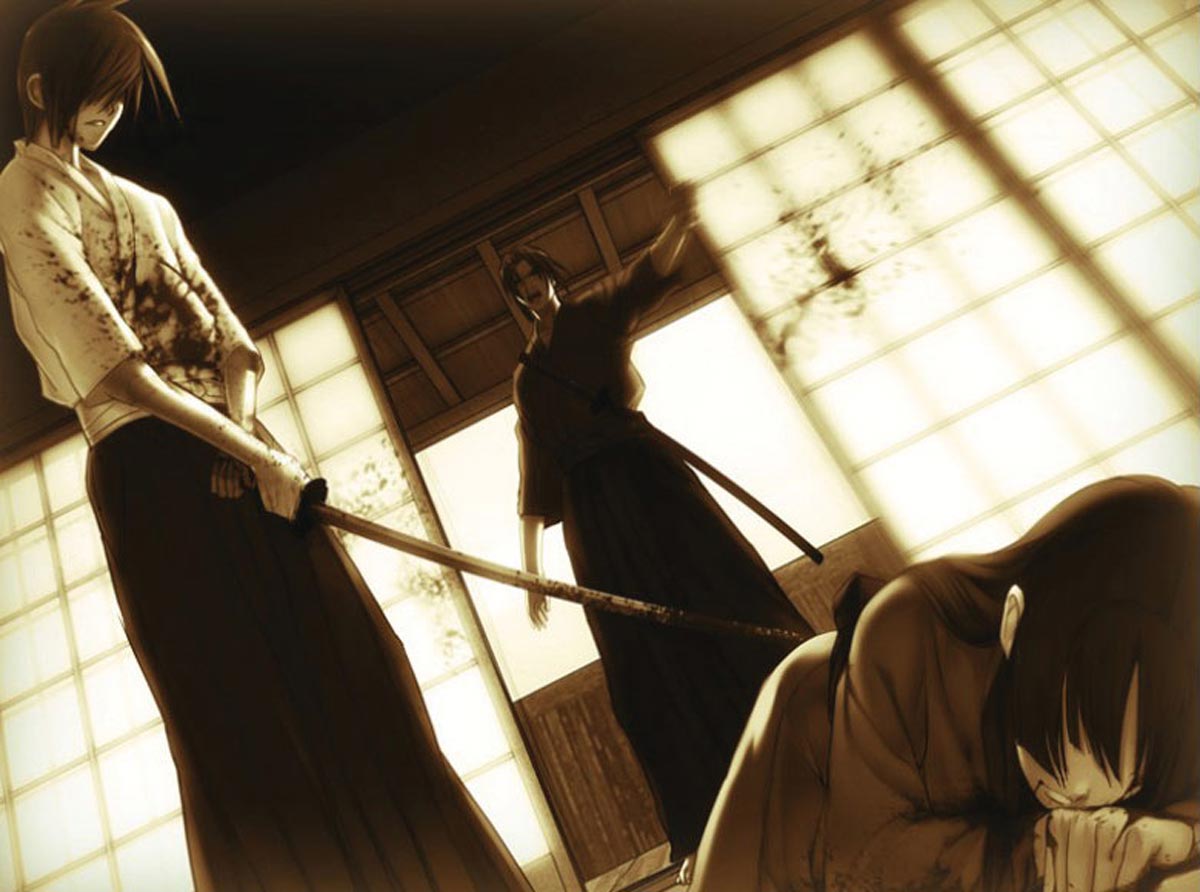 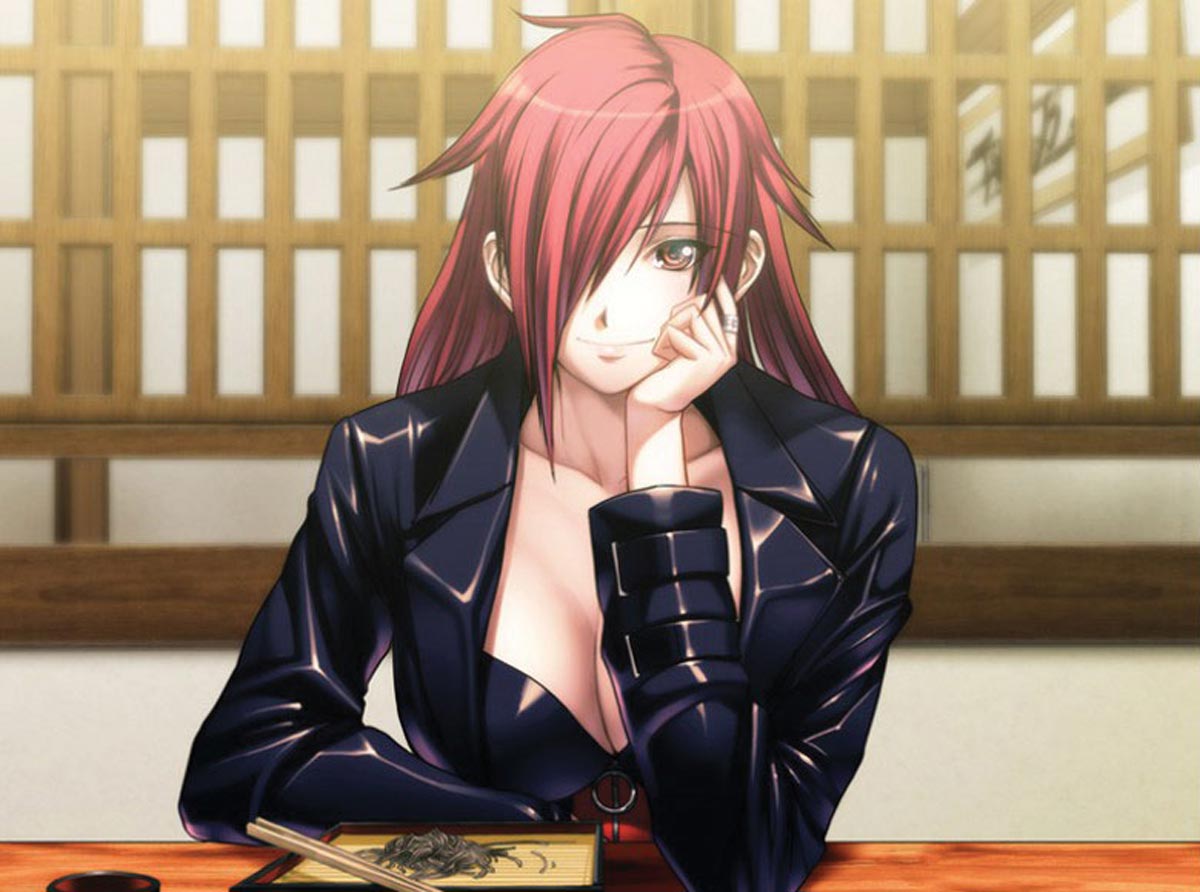 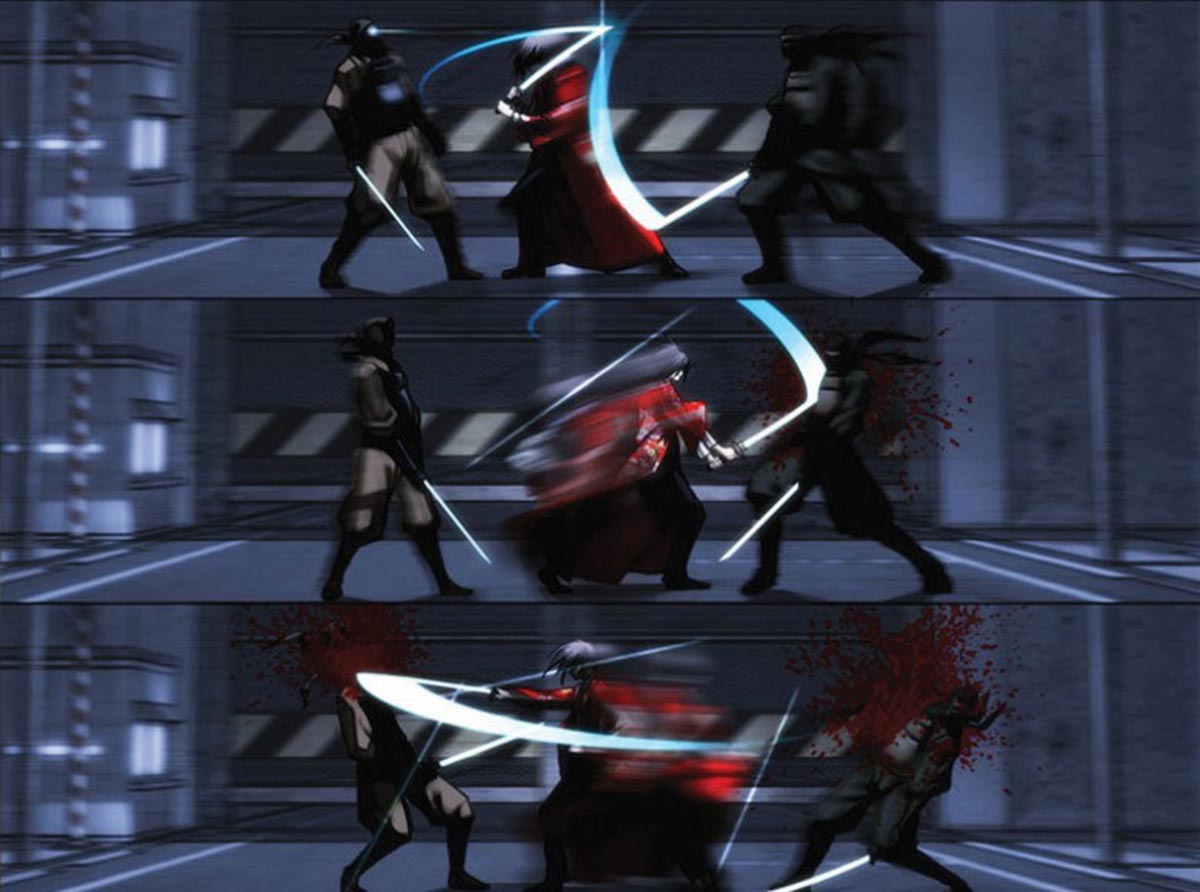 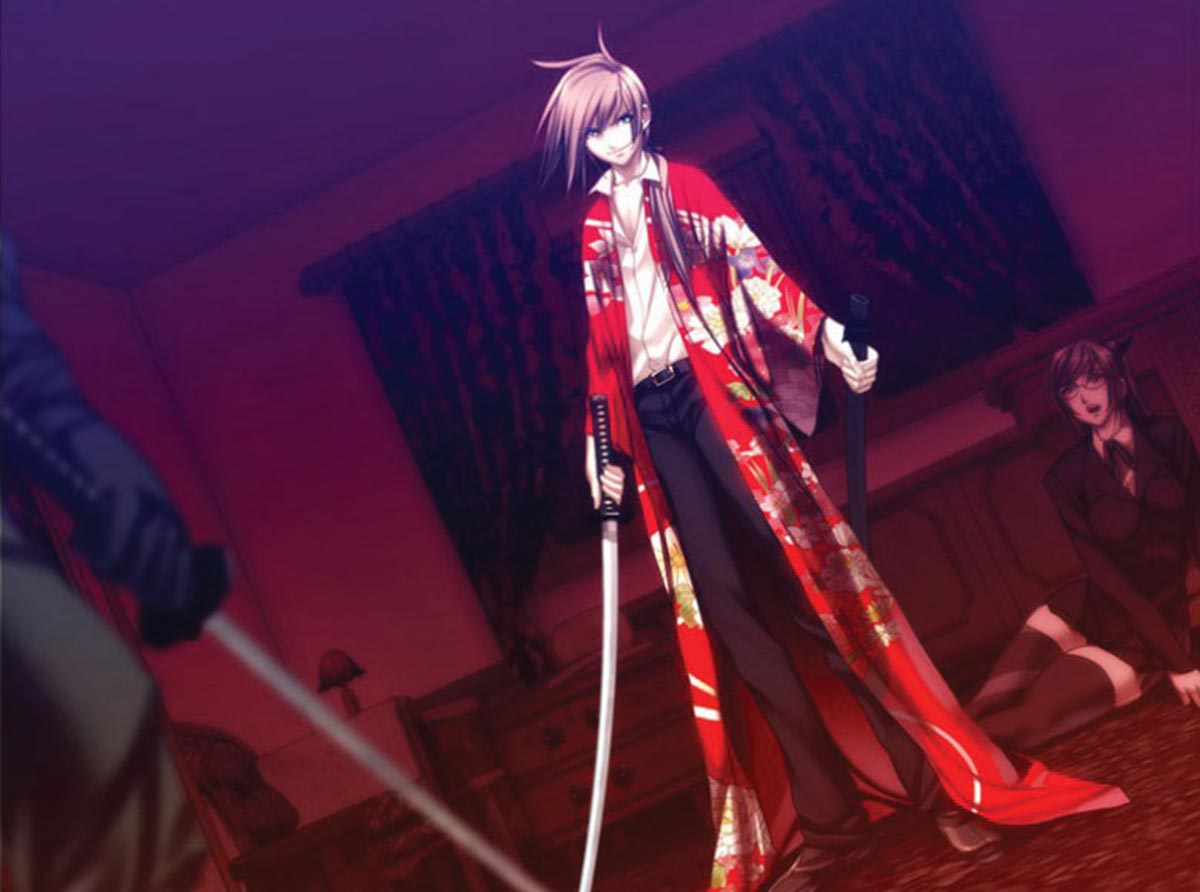 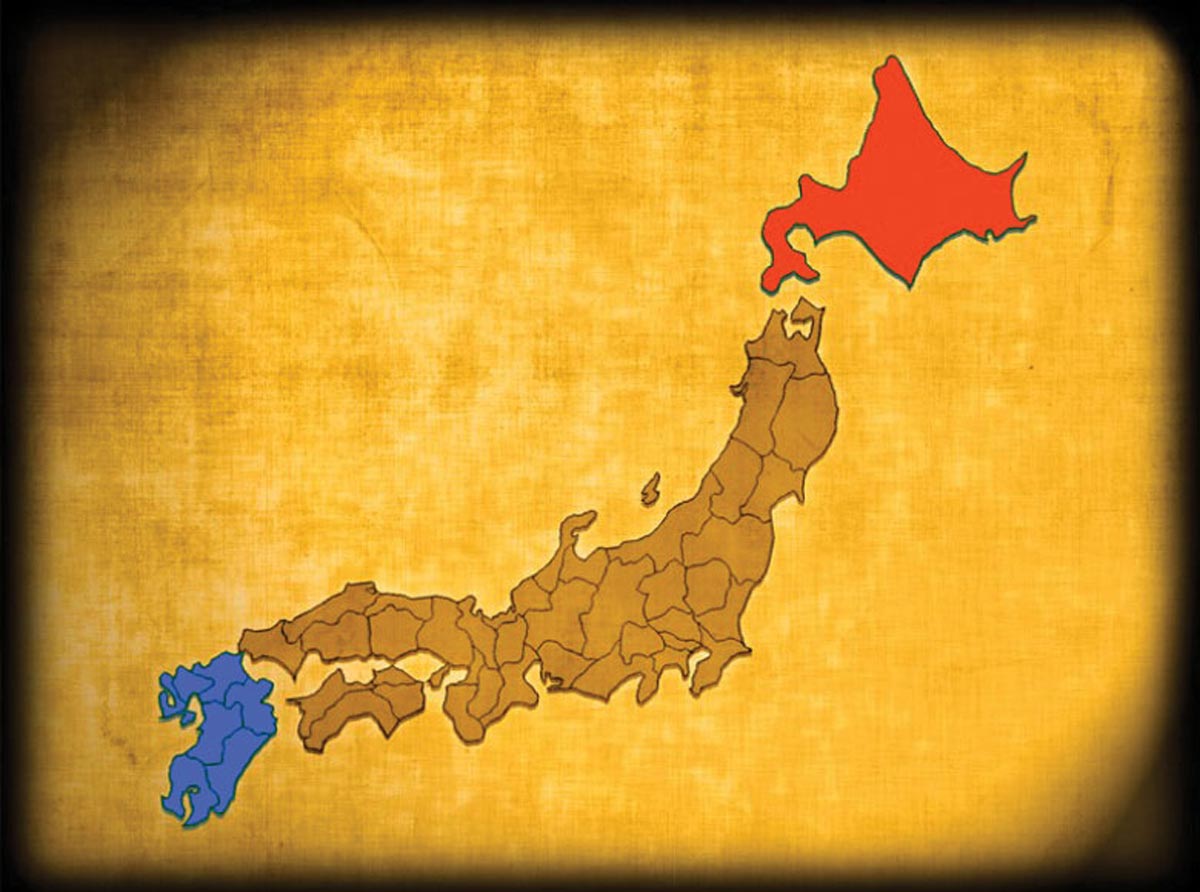 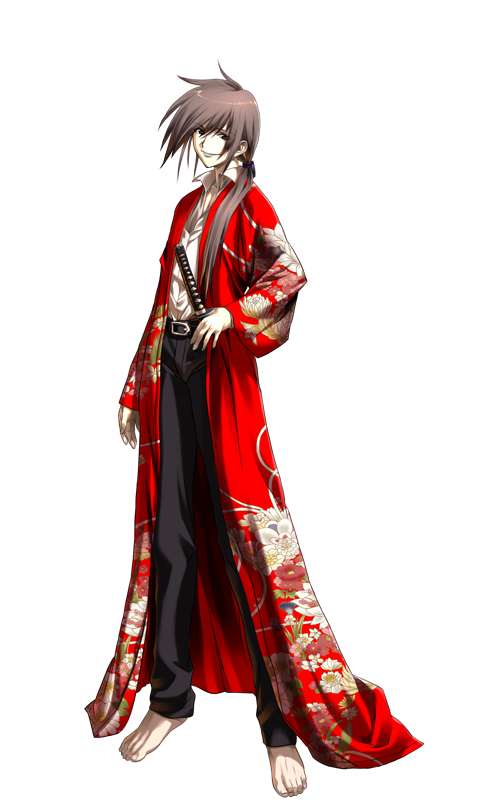 A mercenary in service to the Takigawa Corporation, which rules Tokyo's economy with an iron fist. A disciple of the Karuno-ryu school of swordsmanship, Akane is an efficient and deadly combatant more than a match for opponents twice his size. He desires only to settle the score with his nemesis, Igarasu Yoshia, and will destroy anything that stands in his way. 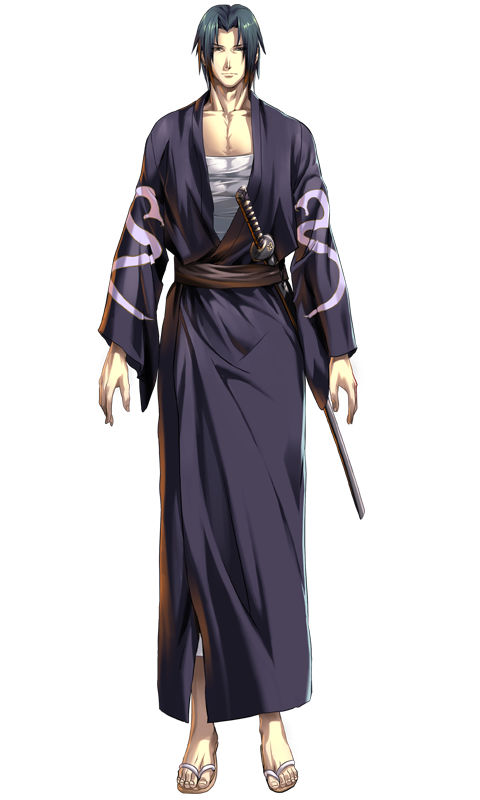 A mercenary in service to the Hokodome-no-Kai, an underground militia that fights to overthrow Takigawa. He was once Akane’s elder disciple in the Karuno-ryu school of swordsmanship. Now he pursues Akane relentlessly, seeking vengeance for the murder of his bride-to-be. Igarasu is a master of iai, the art of the draw-and-strike, and wields an inhuman technique known as the Hiru-no-Tsuki. 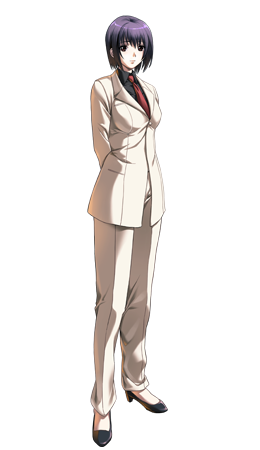 The president of the Takigawa Corporation. Forced from childhood to behave as a man, she clings to Akane as the only person who wants her to be a woman. 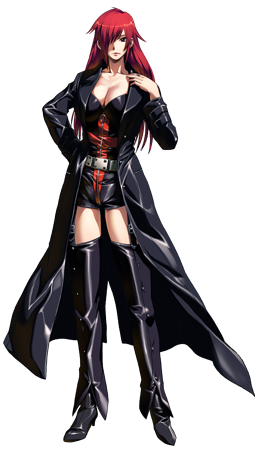 An eccentric woman who shares history with both Akane and Igarasu. She watches passively from afar as their conflict proceeds toward its inevitable conclusion. 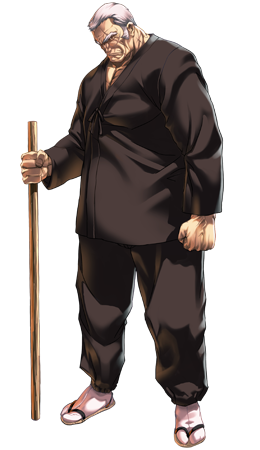 "Kill me if you can, but you’re coming with me."

Yumi’s personal bodyguard. A mighty warrior who has loyally served three generations of Takigawa presidents, he finds himself disturbed by Akane’s influence over Yumi.

"No one will lay a finger on you, my precious."

Chief of the Takigawa Corporation’s Second Division. As a member of the vice president’s faction, she works tirelessly to undermine Yumi’s authority. 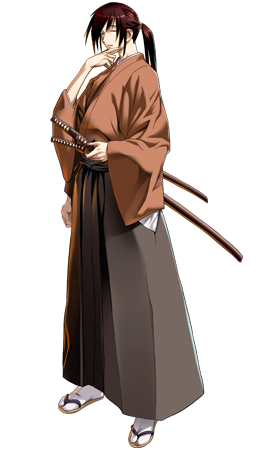 "Is it just me, or haveI run into someone I reeeeally shouldn’t have?"

A member of the Hokodome-no-Kai. He fights beside Igarasu against the Takigawa Corporation.

The elite soldiers of the Takigawa Corporation, trained to pulverize their enemies with brutal efficiency. Their strength is second only to the Imperial Army. 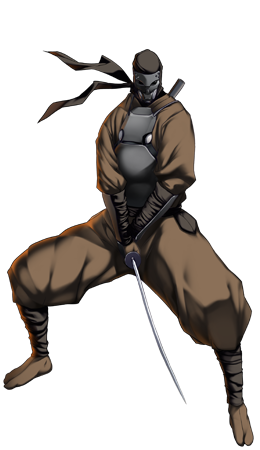 Idealistic warriors who fight to free Tokyo from imperial rule. Though their numbers are few, each is a swordsman of no small skill.

The dramatic visual novel from writer Narahara Ittetsu and Nitroplus is available now for the first time uncensored and in English. 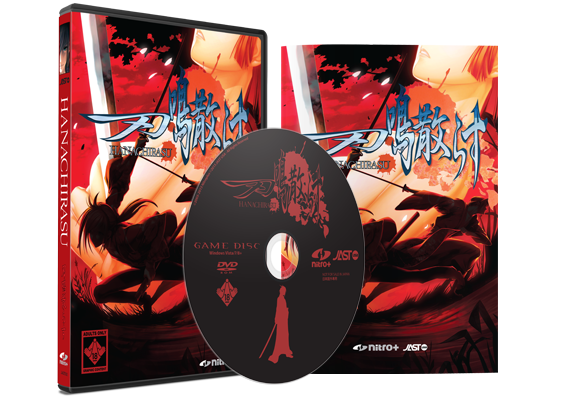 Hanachirasu logo and design are ©Nitroplus.
©Nitroplus ©JAST USA Ltd. All Rights Reserved. All trademarks are property of their respective owners in the US and other countries.